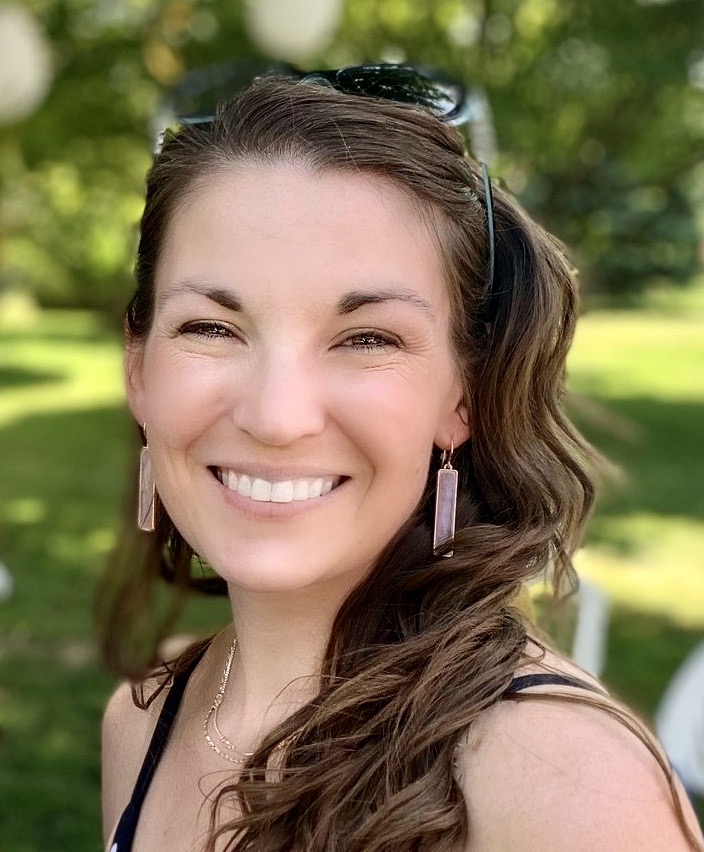 Jen Wagner is an award-winning composer and passionate music educator.  She has served as clinician, keynote speaker and guest conductor at festivals and conferences across the region including the American Choral Directors Association “Sweet Soundsations” in Harrisburg.  She released her first album of piano compositions, “Midnight Muse”, in 2000 and just recently began composing for a variety of singers and ensembles in 2017.  Her first Choral setting, “Lacrimosa” was premiered in 2018 at St. Peter’s Basilica in Rome. Jen Wagner is the winner of the 2019 “Making a Better World Through Choral Composition and Performance” contest.  Her winning piece “We are the Children” was premiered by the “Children of the Internet” & “Gifford’s Children’s Choir”.

She currently holds the position of Middle Division General Music Teacher and Choral Director at Milton Hershey School in Hershey, PA. Her ensembles have recorded with Grammy Nominated Artist 3AM Tokyo, were guest performers for President Barack Obama and First Lady Michelle Obama at The White House, and have been recognized competitively and locally since 2011.

Jennifer received a Master of Music in Choral Conducting from Messiah College and a Bachelor of Arts in Music Education from Bloomsburg University. Jennifer has established herself as a prominent music educator, composer, and choral director.

Jen Wagner · In the Bleak Midwinter

Due to the lack of in person performances, during the 2020-2021 school year purchases will be automatically coupled with permission to share all forms of video & audio performances on any and all social media or website platforms as long as credit is given with a #jenwagnermusic and link back to www.jenwagnermusic.com, respectively.  I understand the challenges that we all confront this school year and wish to help you in any way that I can to bring music to your students and to share that music with their audience however necessary.  Please share with me your performances via email jenniferwagnersmusic@gmail.com or tag me on social media platforms, @JenWagnerMusic #jenwagnermusic Thank you for ALL that you continue to do to support your students and their love and passion for singing! <3